Please be aware that the Wiki is filled with spoilers from the anime and that it takes no responsibility in spoilers you may discover which may ruin your enjoyment of the series.
Synopsis 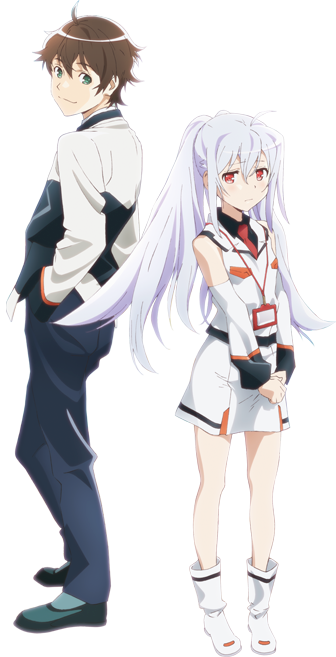 After failing his college entrance exams, 18 year-old Tsukasa Mizugaki is offered a position at the renowned SAI Corporation due to his father’s connections. SAI Corporation is known for its production and management of androids that possess human emotions called Giftia.

Tsukasa’s position is in the Terminal Service department where the main job is to recover Giftias that are close to their expiration, a graveyard department in every sense. To make matters worse, Tsukasa is ordered to work with Isla, a female Giftia whose only responsibility has been serving tea to co-workers. 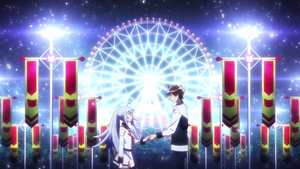 Ring of Fortune is the only opening theme of the anime series. A scene in the anime's opening changes in each episode. Read more...

"I hope one day, you'll be reunited with the person you cherish." —Isla

Request for affiliation by contacting an admin.

Community content is available under CC-BY-SA unless otherwise noted.
Advertisement